Welcome to the Bundeswehr faction for SQUAD. On this site, we are presenting our current faction setup and development goals, incl. weapons, vehicles and FOB assets for the game SQUAD from Offworld Industries. To be precise, we are presenting four subfactions with the Bundeswehr faction with their dedicated vehicles, with the renewed development goals from 2021. Let´s check it out!

The new digitized Bundeswehr “Infantryman of the Future, Advanced System” or IDZ ES is the general development goal for our faction. Since SQUAD evolved more and more around armored and mechanized warfare, we originally choose to picture a Panzergrenadier company, reinforced by Jäger infantry and heavy Panzer support troops. But with the upcoming Divisions System of SQUAD, we had the opportunity to add more variety within our development frame. Our current development goal got widened to 4 different sub-factions, including light, paratrooper and heavy mechanized infantry, additional to the usual combined arms battle-group.
Three to Four different camo patterns will be provided for different bioms:

Bundeswehr Faction: More than one!

Offworld Industries, the publisher of SQUAD, will add “Divisions” to the game. This means, players will be able to vote for their preferred faction setups before the start of the next round. Wether you prefer to play as paratrooper unit with helicopter born infantry and light but fast support vehicles or if you prefer to use heavy armored forces instead and exclusively – you will be able to do so. We really liked this idea and changed our general faction setup, so it would work with the Bundeswehr Mod as well.

While we are calling our divisions “Brigades” and “Regiments” and even name specific companies, we are not using real life unit counterparts. We decided to create fictitious units on a company level. One reason for this decision was to represent and honor all similar units of the Heer (army) of the Bundeswehr and not just some specific ones. Another reason is SQUAD´s comparably limited engagement sizes, mirroring platoon sized battle-groups with 50 to 60 soldiers and their equipment, instead of divisions with 10.000 soldiers each – we felt naming companies of mixed brigades and regiments is more realistic in this regard. We hope you like our new sub-units, their emblems and the new vehicles added to our development schedule!

The 101. Panzerbrigade (armored brigade) is a heavy combined armed forces brigade of the Bundeswehr, including Panzer and Panzergrenadier troops, with support of Jäger and Fallschirmjäger forces and their respective equipment. Vacant vehicle roles with V1 may be substituted by vehicles of other Bundeswehr forces. Note: The composition of available equipm. may vary with each and every SQUAD map, keeping balance in mind.

V1 Vehicles: Vehicles coming with the first iteration of our faction [Dev. Goal: 2022]

V2 Vehicles: Vehicles coming with the second iteration of our faction [Est.: 2023] 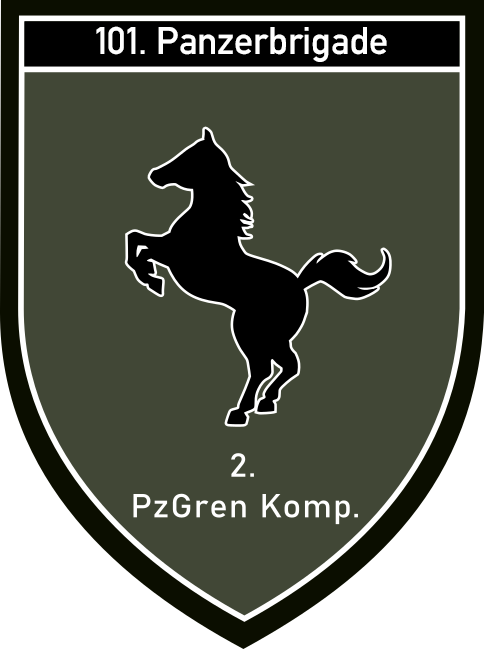 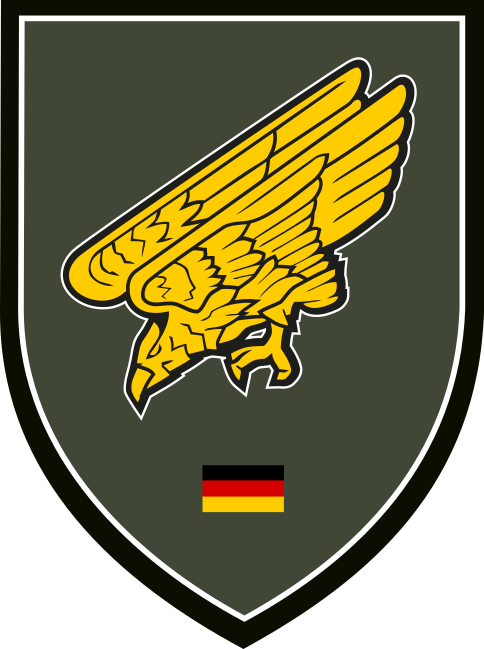 If you want to know more about our planned individual weapons and the kit setups, have a read here:

Here we give you a look into our character development:

You are interested in our vehicle development? Check this out:

The assets for our Forward Operations Bases are to be found here:

If you are interested in our Leveldesign efforts, please look at this site: